Beware of Perth’s Most Dangerous Roads

Beware of Perth’s Most Dangerous Roads

It’s a well known fact that every time we get behind the wheel, there is an element of risk involved with the journey ahead. It is for this very reason that Gino’s Panel and Paint have been taking care of the local Perth community as experienced, qualified and approved repairers since 1973, because accidents do happen.

Whilst there are a number of elements which can lead to vehicle accidents such as fatigue, illegal substances, speeding, poor conditions, car malfunctions or simply basic human error, roads and streets themselves are often a pivotal factor in collisions or crashes. We are blessed to live in a city with strong infrastructure and transport links, however it pays to know which are Perth’s most dangerous roads in order to reduce your risk. 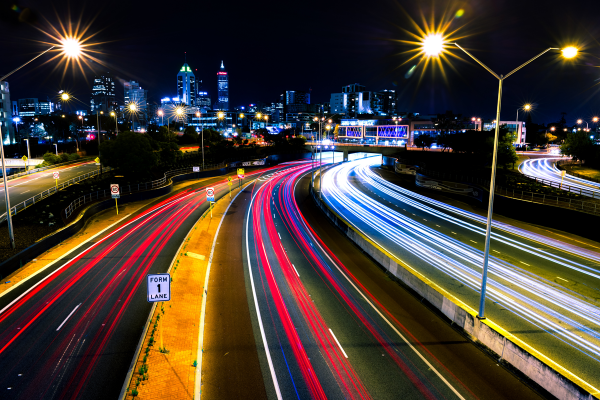 Some Hard Hitting Stats To Begin With

In a recent article from Budget Direct, a startling stat revealed that 30% of Australian car accidents occur from vehicles losing control and running off roads, with single vehicle accidents accounting for the most roadside deaths. Two statistics which clearly define the importance of well designed and maintained roads. Ever since Australia began tallying road fatalities, our nation has recorded over 190,000 deaths, with a significant annual reduction in recent decades thanks to stricter transport laws galvanised by local authorities. Whilst Australia records roughly half the fatalities of the United States year-on-year, the fact remains our fatality rate is almost twice that of the United Kingdom – due largely to the expansive distances covered throughout our great nation. Whilst rural accidents are common, 34% of major accidents occur within capital cities, and with Western Australia accounting for such a large area, the state currently sits fourth within Australia’s highest road fatality rankings – with Perth’s most dangerous roads accounting for a majority of these WA statistics.

So Which Perth Roads Should You Avoid?

It’s official – in a recent MSN article it was announced that Albany Highway (Cannington) took out the top position as Perth’s most dangerous road. Whilst an extremely popular stretch of road, with an array of commercial, industrial and residential opportunities, it ranked first in Perth’s danger zone and is a road to exercise extreme caution on in future journeys. The article (released in October 2018) went on to also name the following roads within the Perth metropolitan area as dangerous Perth roads to avoid.

Other sources such as the annual RAC Risky Roads Survey have revealed the Forrest Highway (Australind Bypass) and Hynes Road (Eaton) intersection as WA’s most dangerous intersection in 2018. Denny Avenue (Kelmscott) assuming top position as WA’s top ranked road for risk (2018) as voted by the people of Perth in WA’s largest road infrastructure survey conducted throughout the WA community. Whilst Perth roads do attract a majority of risks, previous studies from Canstar have also indicated the Great Northern/Victoria Highway intersection at the Kununnurra Northern Territory border ranked within Australia’s top 10 most dangerous roads (2016), proving that rural driving also comes with a high degree of driver risk. 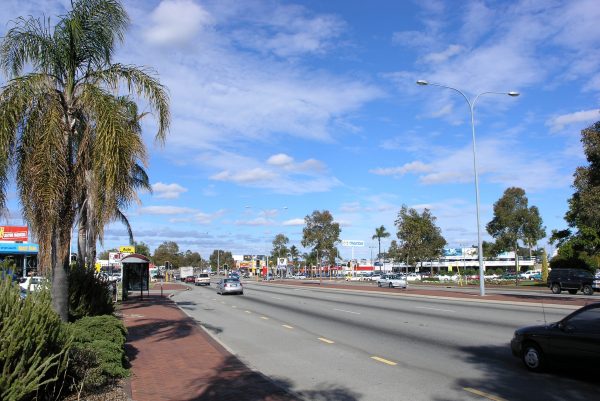 Try To Find A Plan B

It may not always be possible to take alternative routes when looking to reach your destination (as a majority of the aforementioned roads are major arteries), however the recent road fatality statistics paint a clear picture of risk for these notorious stretches. Whilst a plan B may be unlikely for roads as common as our freeways or highways, it pays to exercise increased caution when taking these routes. Peak traffic periods are always higher risk due to the volume of traffic on the roads, however evening driving can introduce increased risk due to factors such as fatigue, visibility and associated hazards from twilight roadworks or weekend behaviour.

There is always another route available if you want to avoid the popular stretches. Not only can it reduce your risk of accidents, it can lead to less fuel consumption, reduced vehicle wear and tear as well as reduced time on the road. – Aaron Scagliotta, Director (Gino’s Panel and Paint).

Whilst road fatalities are reducing year-on-year, it pays to remain constantly attentive to the road at all times. Whilst this is generally within our control, accidents do happen, and when they do, we are here to help. As an RAC Ready-Drive Repairer for the Greater Southern Metropolitan Region, as well as an Allianz Selected Repairer and Subaru repairer servicing a large area of the southern metropolitan area, we care about getting you back in your car ASAP with the minimum of inconvenience to our clients. Our business has centred around helping the community bounce back from accidents since 1973, however we encourage and urge you to always exercise caution and attention behind the wheel for every car journey to avoid becoming another unwanted statistic.

Be safe out there folks! 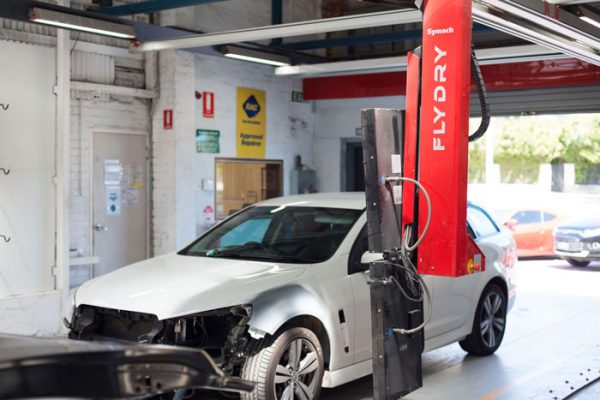