Why Fremantle is the Best Australian City

Why Fremantle is the Best Australian City

What Makes Fremantle An Amazing Place To Visit

Not so long ago, Lonely Planet named Fremantle ahead of Rome as one of the top 10 cities in the world to visit. So what makes the port city so special?

With a population of over 30,000, Fremantle is a bustling city, close enough to Perth (22km) and far enough to boast its own unique culture.

Fremantle is also a city known for playing its part in the rich history of Australian music. Artists such as Paul Kelly, Eskimo Joe and The Waifs are amongst the list of names with a close affinity to the popular coastal port. Whilst the town centre’s popular cappuccino strip is a famous spot for street buskers, it was also the spot that first introduced the rootsy sounds of John Butler from the John Butler Trio to the general public. And it doesn’t stop there – AC/DC front man Bon Scott played drums in the Fremantle Pipe Band until he was 17, before joining the Valentines and then moving to Melbourne. You can pay your respects to Bon at his final resting place in Fremantle cemetery or visit the impressive statue at Fremantle’s Fishing Boat Harbour.

Still to this day, Fremantle continues to remain an epicentre of talented musicians and local artists, helping to contribute to its own unique aura.

What Makes Fremantle The Best Place To Live

While Perth continues to argue the North versus South debate, Fremantle locals sit back (on their balconies and verandas, as the Freo Doctor rolls in), secure in the knowledge that their warehouse apartment in the old ‘West End’, new North Fremantle townhouse or federation brick cottage is steadily holding or gaining ground.

“The Fremantle vibe is youthful and energetic. Solo residents from 20 to 50 comprise much of the local population. A smattering of mature, affluent families round out the mix, with mum and dad still managing to slip out for a beer every now and then” (Realestate.com.au). 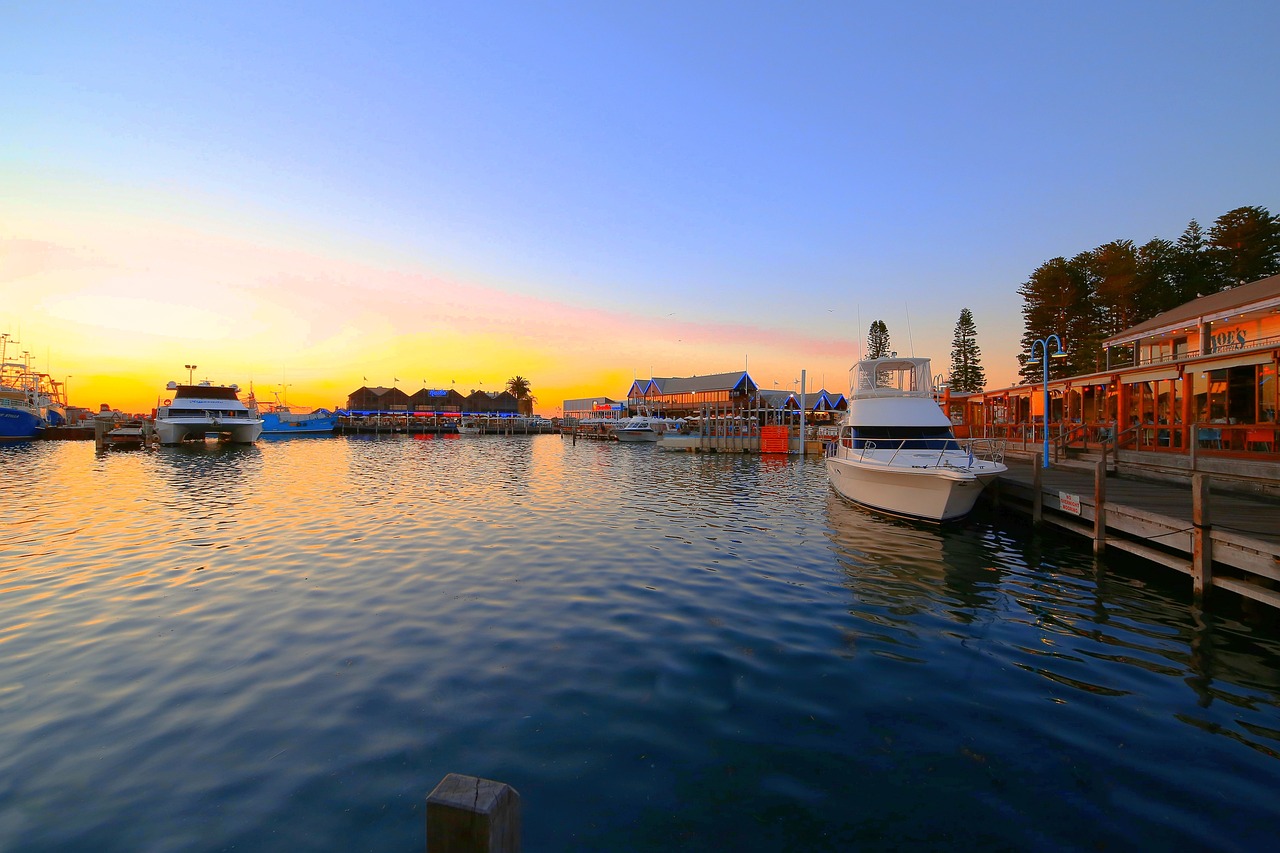 Top 5 Reasons Why Fremantle is the Best Australian City

The 2017 Community Scorecard Survey revealed the Fremantle Arts Centre as the most loved arts centre in WA, while locals also rated Fremantle highly for its festivals and events, history and heritage, character and identity and access to public transport. 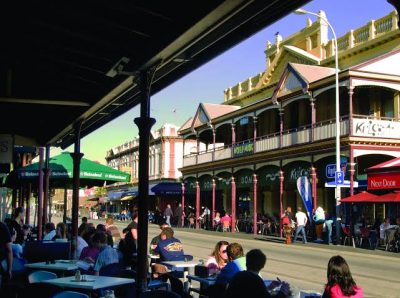 Check out So Perth’s: Where to Eat in Fremantle tips or Broadsheet for the best lists.

Known as one giant open air shopping centre, Fremantle boasts the most unique and diverse shopping experiences on the west coast. From the famous Fremantle Markets to unique and boutique, Fremantle allows visitors a taste of traditional, modern and locally made produce and wares. Discover your bliss. 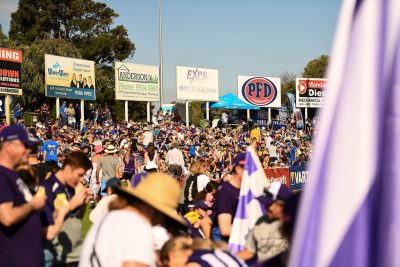 Spiritual home of the Fremantle Dockers and WAFL teams East Fremantle and South Fremantle, Freo is a footy fan’s dream!

If you are a rugby fan, you will find the Fremantle Roosters at home at Ken Allen Field.

For the water-sport inclined, Fremantle boasts four yacht clubs on the river and several primo beaches perfect for kite surfing or kiteboarding.

Find out about these and all the other sporting activities at https://www.fremantlewesternaustralia.com.au/fremantlesport.htm.

Due for completion in 2020, the Kings Square Development is by far the biggest project ever undertaken by a Fremantle Council and is one of the biggest developments in Fremantle’s history. The commercial and community hub will bring more than 2,100 people jobs and inject $358m into the local economy.

“Under the baking WA sun, Fremantle is a boho harbour town with sea-salty soul to burn. Like Valparaiso in Chile or Littleton in New Zealand, old-town ‘Freo’ is a tight nest of streets with an atmospherically faded cache of Victorian and Edwardian buildings. And like any port, the world washes in on the tide and washes out again, leaving the locals buzzing with global zeitgeist. Fremantle thrums with live music, craft-beer bars, boutique hotels, left-field bookshops, Indian Ocean seafood shacks, buskers and beaches – it’s a fabulous place to spend a few days.” Lonely Planet