It’s always interesting to know which new vehicles are most popular and becoming most prevalent on our roads, but if you’ve been in the market for a new car recently in Perth, you may have noticed some considerable availability issues. Growing demand for new cars, coupled with global production shortages have been causing frustratingly long waiting lists for some buyers. Has this meant that some models or brands are selling better than you’d expect? Whether it helps your purchasing decision or simply used for bragging rights, read on to see the best-selling vehicles in Australia.

The order of the top-selling models changes from month to month, but in August across Australia, it was the Utes that topped the list, followed by a reliable favourite in third place. The HiLux was the highest-selling vehicle, followed by the Ford Ranger, and the Toyota Corolla. Below is the list of the top 10 as of August 2021. 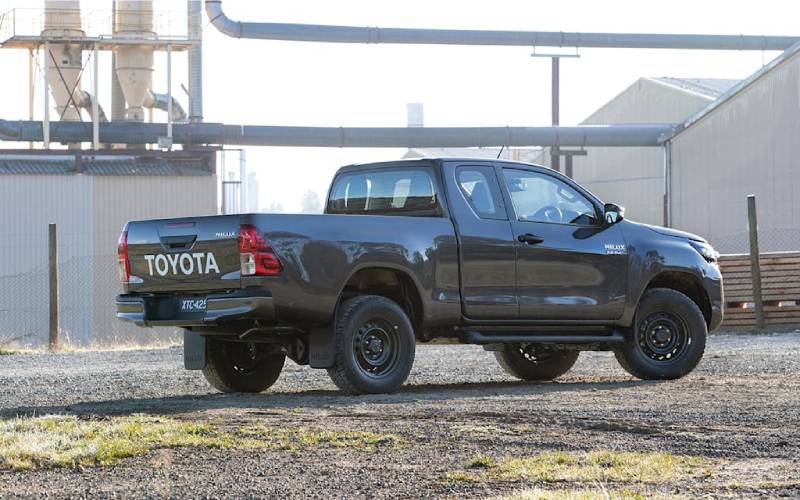 The best-selling vehicle brand in Australia continues to be Toyota. The Japanese auto giant has been cemented in the top spot for a long time now. Mazda retains the second spot, followed by some changes from the previous month. Mitsubishi and Ford moved above Hyundai, with its sister brand Kia not far behind. MG is hanging in at the 10th spot, with Honda and Mercedes-Benz not making the list. Below is the list of the 10 best-selling brands in Australia during April 2021. 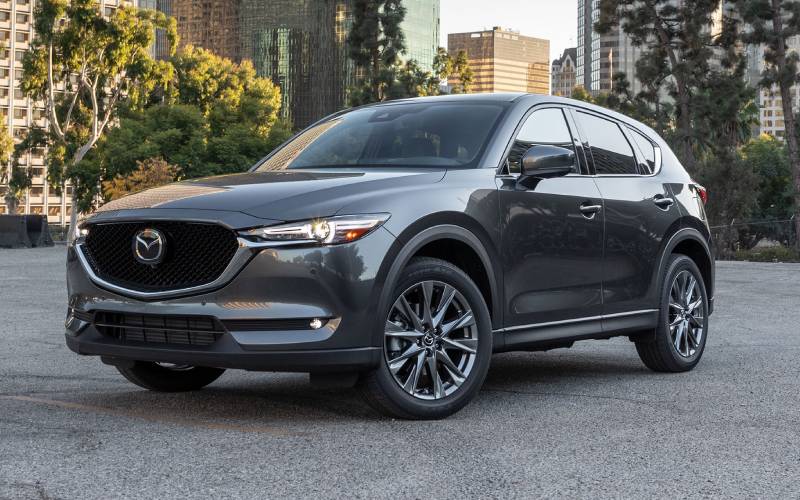 Of all the vehicle types, you might not be surprised to know that the SUV segment is the largest, given its class variety from small to large SUVs. In April of 2021, the Medium SUV continued as the most popular size in the segment with 42% of the vehicles sold, followed by the Small SUV’s (33%), and the Large class of SUV with 26%.

As for the most popular models, the RAV4 came in first place again across all classes, closely followed by the Mazda CX-5. The Mitsubishi ASX returned as the favourite in the smaller class, while the Subaru Outback enjoyed a period at the top with its new release earlier this year, before losing ground to the Toyota Prado. Below is the list of the top three best-selling SUVs in each size class during April 2021. 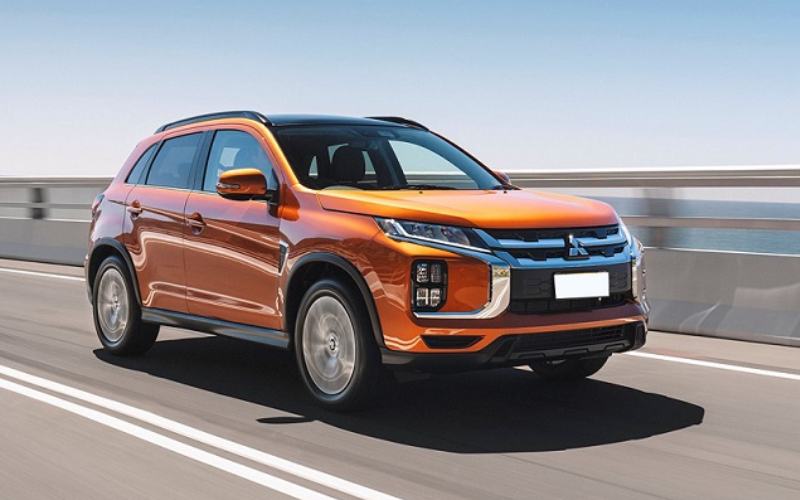 The data in this article has been based on information sourced from VFacts, the Federal Chamber of Automotive Industries (FCAI), which details monthly new vehicle registration statistics to reveal how new cars are selling, by brand and by model, as well as other industry sources.

If you are looking for a conveniently located and trusted logbook service centre for your pride and joy, Gino’s Panel and Paint are based in Fremantle and offer a range of services from automotive servicing for all makes and models, through to wheel alignments and panel beating repairs. To find out more contact our friendly team today.