Are you at fault if someone in front of you brakes suddenly?

Are you at fault if someone in front of you brakes suddenly?

Road accidents are sometimes unavoidable. They can happen to almost everyone – even the most cautious of drivers. In fact, a shocking 360,000 Australian motorists reported being involved in an accident in the year ending July 2018, with rear end crashes being the most common car collision – making up one-third of these accidents.

So, who’s at fault and why?

In short, the rear driver is almost always at fault and will be found liable for damages.

The reason being that it’s your responsibility to leave a safe distance between yourself and the vehicle in front of you. Even if the driver in front of you slams on their brakes it’s expected that you’ve given yourself enough room to slow your car no matter what speed you are traveling at.

Even in instances where there is a multiple car pile-up, and someone hits you from behind you’ll more than likely still be found at fault for the damage to the car in front of you. Again, this will be based upon you not providing yourself with enough distance from the car in front. 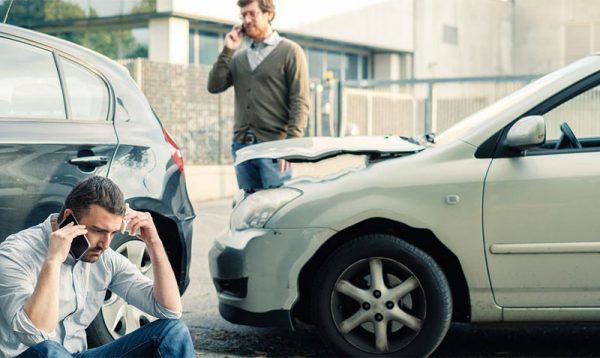 When are you not at fault?

Maybe you are adamant the accident wasn’t your fault, don’t lose all hope just yet. Yes, there are some instances where the driver in front can be at fault:

In these scenarios, there is a chance you’ll be able to prove another driver’s negligence.

“Even though there are some instances where the driver in front can be fault it’s often difficult to prove” says Gino’s Panel & Paint Director, Aaron Scagliotta. “Best practice is to keep your distance at all times.”

What can you do?

There are several things you can do to help your case…

Remember to lodge a Crash Report with the WA Police as soon as possible after you’ve had an accident. Thoroughly document what happened and spare no detail. Depending on the scale of the accident the police may be on site. In these circumstances it’s important to explain clearly what you think may have happened.

Using a dash cam is another option many Australian drivers have recently adopted. A dash cam will provide you with video footage to prove if a lead driver breached their duty of care on the road. An impartial piece of evidence, video footage will go a long way in helping your case if you truly believe you weren’t at fault during a rear end collision. 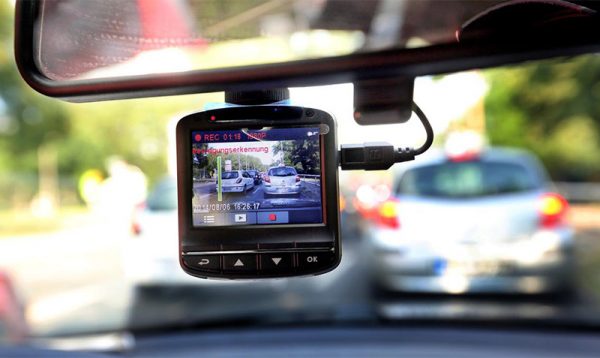 Our most important piece of advice however is to drive as safely as possible, always be prepared to react and keep your eyes on the road at all times.

If you’ve recently been involved in a rear-end collision and require smash repairs, call your insurer to obtain a claim number and Get an Estimate to let us help you get back on the road fast.